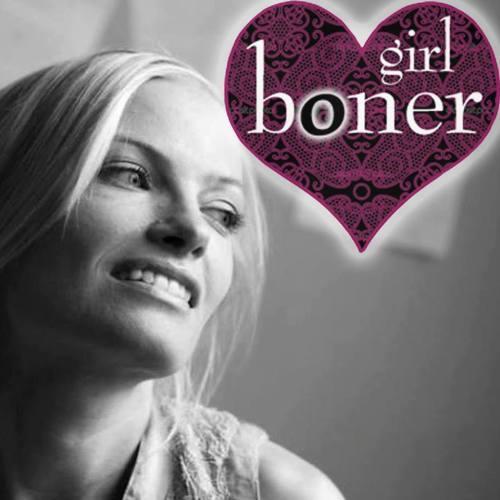 "A spicy blend of personal stories, in-depth reporting and inspiration, Girl Boner® Radio is where good girls go for sexual empowerment! Listen in as August McLaughlin, international model turned award-winning health and sexuality writer, explores women’s lives and sexuality like no one else. She’s the fearless sister/girlfriend you’ve always wanted—and she loves to talk sex!

"Since its inception in 2014, Girl Boner Radio has garnered a large following on iTunes and other platforms. Girl Boner® is a term I trademarked after years of contemplating all it stands for: the recognition and embracement of female sexual pleasure. More than a term for female sexual arousal, for which a universal term has not before existed."

A direct link to the podcast episode is here.